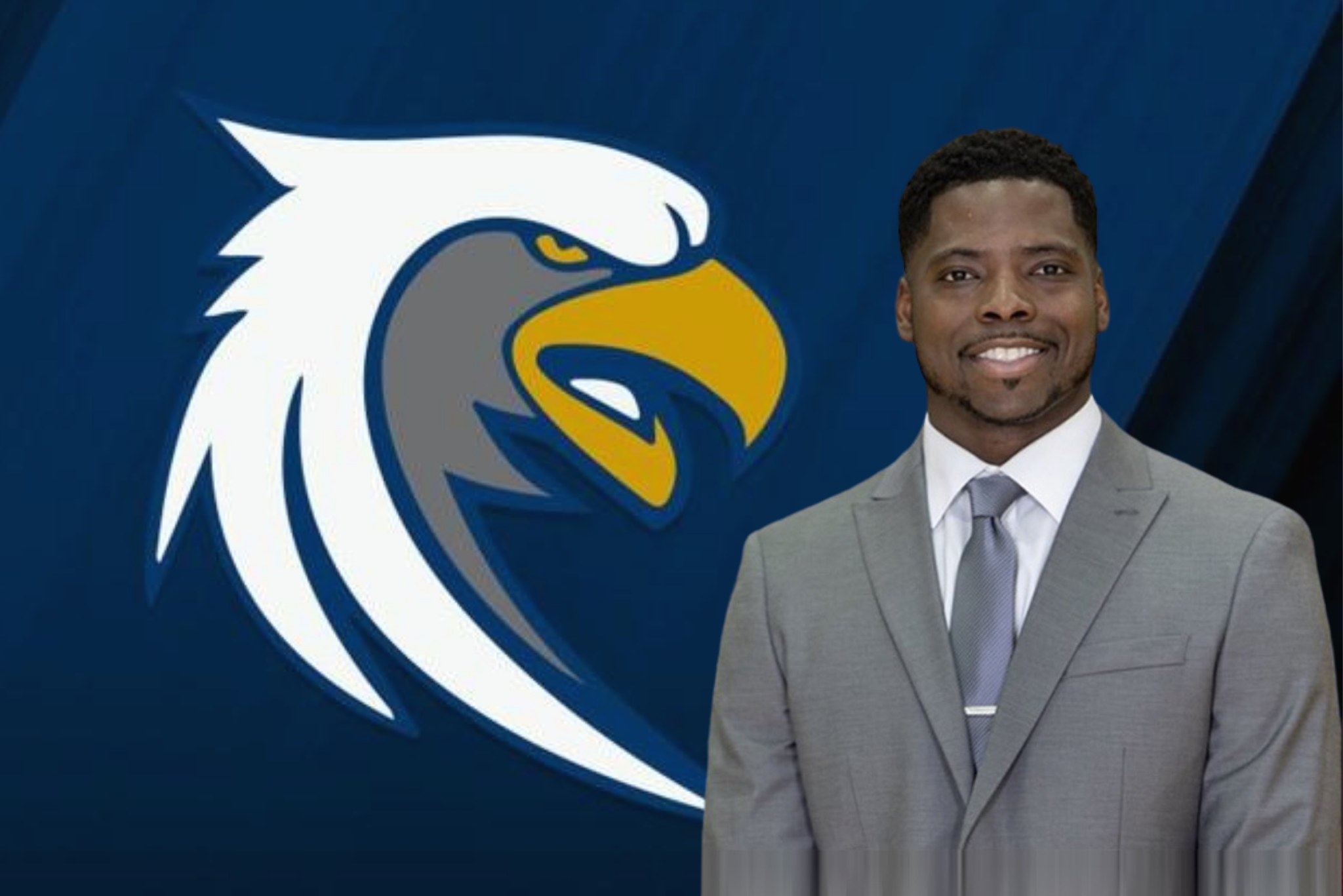 Toccoa Falls College is excited to announce Leonard Epps as the new Men’s Basketball Coach. Coach Epps is originally from Louisville, Kentucky. He received his Bachelors degree from Eastern Kentucky University and his Master’s degree in Education from Southwestern Assemblies of God University.

Epps most recently served as the Athletic Director and Men’s Basketball Coach at Champion Christian College. He led the Tigers to lead the nation in scoring, a regional championship, and finished his first season ranked #3 in the country.

Prior to his time at Champion, Epps served as the top assistant at Southwestern Assemblies of God University (SAGU). During his time at SAGU, they captured the Sooner Athletic Conference Championship and took part in the NAIA National Tournament.

When asked what excites him about joining TFC, Epps said, “After meeting with the staff and new TFC Athletic Director Caleb Barnes, I’m excited to work alongside a progressive staff that cares for their student athletes, the experience they provide, and has a clear plan on taking the program to new heights. I’m looking forward to being a part of building TFC into a household name and making it a top choice for student athletes across the state of Georgia!”