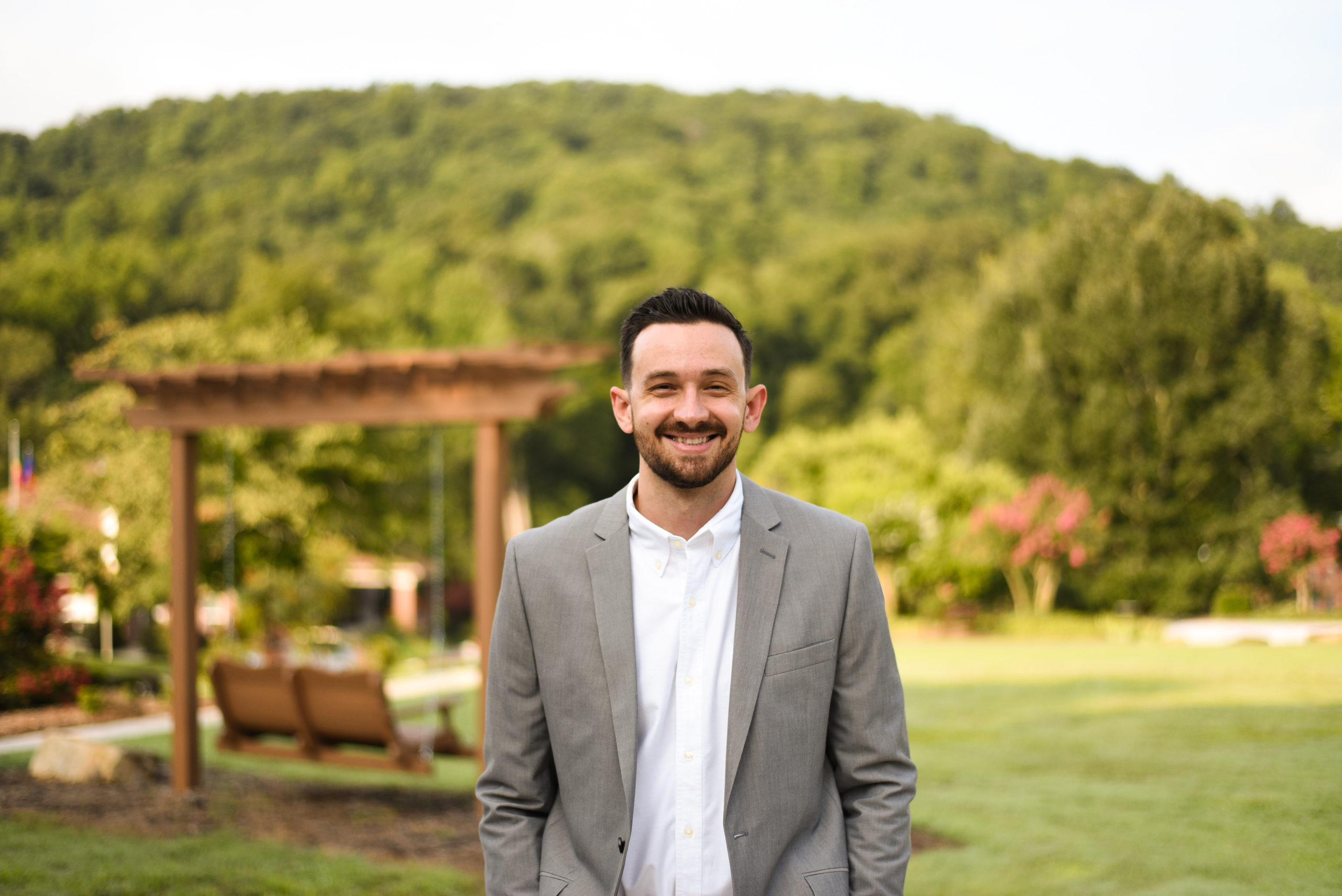 Toccoa Falls College is proud to announce Ronnie Stewart as the new Head Baseball Coach. Coach Stewart is originally from Suwanee, Georgia. He received his Bachelor of Science in Ministry Leadership from Toccoa Falls College and is a current student in TFC’s Master of Arts in Organizational Leadership.

Stewart currently serves as the Assistant Vice President of Admissions and Marketing at TFC, and is looking forward to representing the school he loves as the Head Baseball Coach. Ronnie played baseball for Toccoa Falls from 2012-2015 as an infielder. During his time at TFC, he was named NCCAA All-American in 2014 and 2015, was named the 2014 South Region Player of the Year, and won the NCCAA National Championship with his teammates in 2013.

When asked what excites him about becoming the Head Baseball Coach at TFC, Stewart said, “I love this sport and I love this place. I’m excited to be a part of TFC Baseball once again and building a culture of excellence on and off the field. This program is special to me and I’m looking forward to working with our young men and making much of His name.”