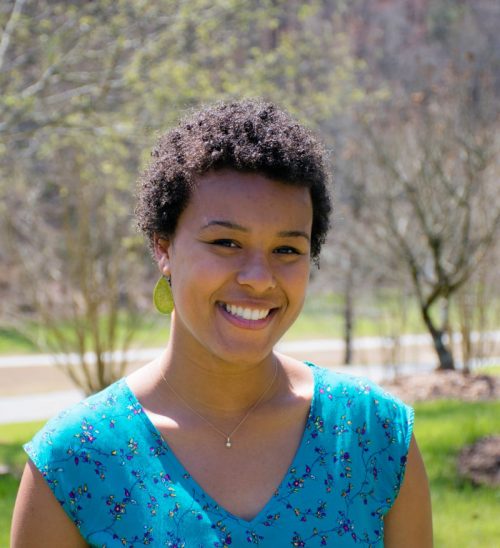 The Toccoa Falls College Music Department is proud to announce that Naomi Meadows won First place (Outstanding Performer – Conference Recitalist) the Georgia Music Teachers Association Competition on Saturday, April 7th.   The competition was held in Athens, and Naomi competed in the lower college division.  She was also selected as one of the contestants for the U.S. Regional OSAKA International Music Competition which will be held at Georgia State University in Atlanta on Saturday, May 12th.

A native of Athens, Georgia, Naomi is currently a sophomore at Toccoa Falls College where she is majoring in Music Performance.  She has been playing the piano for 11 years and also sings. When asked what it was she enjoyed about competitions, Naomi stated, “It’s good to have goals. Goals keep you motivated, and it’s encouraging when your efforts pay off.”  Naomi also stated her Music Professor, Dr. You Ju Lee, had been instrumental in her success and had the greatest impact on her playing the piano. “I actually chose TFC because of Dr. Lee,” Meadows stated. “She cares so much for her students. She even gives extra lessons during the day. She’s always doing something to help her students succeed.”

When asked what advice she would give other students entering the Music program at TFC, Naomi said, “Meet with the professors and get the particulars. Plan to work hard and be very diligent. The Music Department is a very inviting, small, close-knit, community.  It’s an excellent environment in which to study.”

Naomi plans to teach piano while working on her Master’s degree after graduation from Toccoa Falls College.