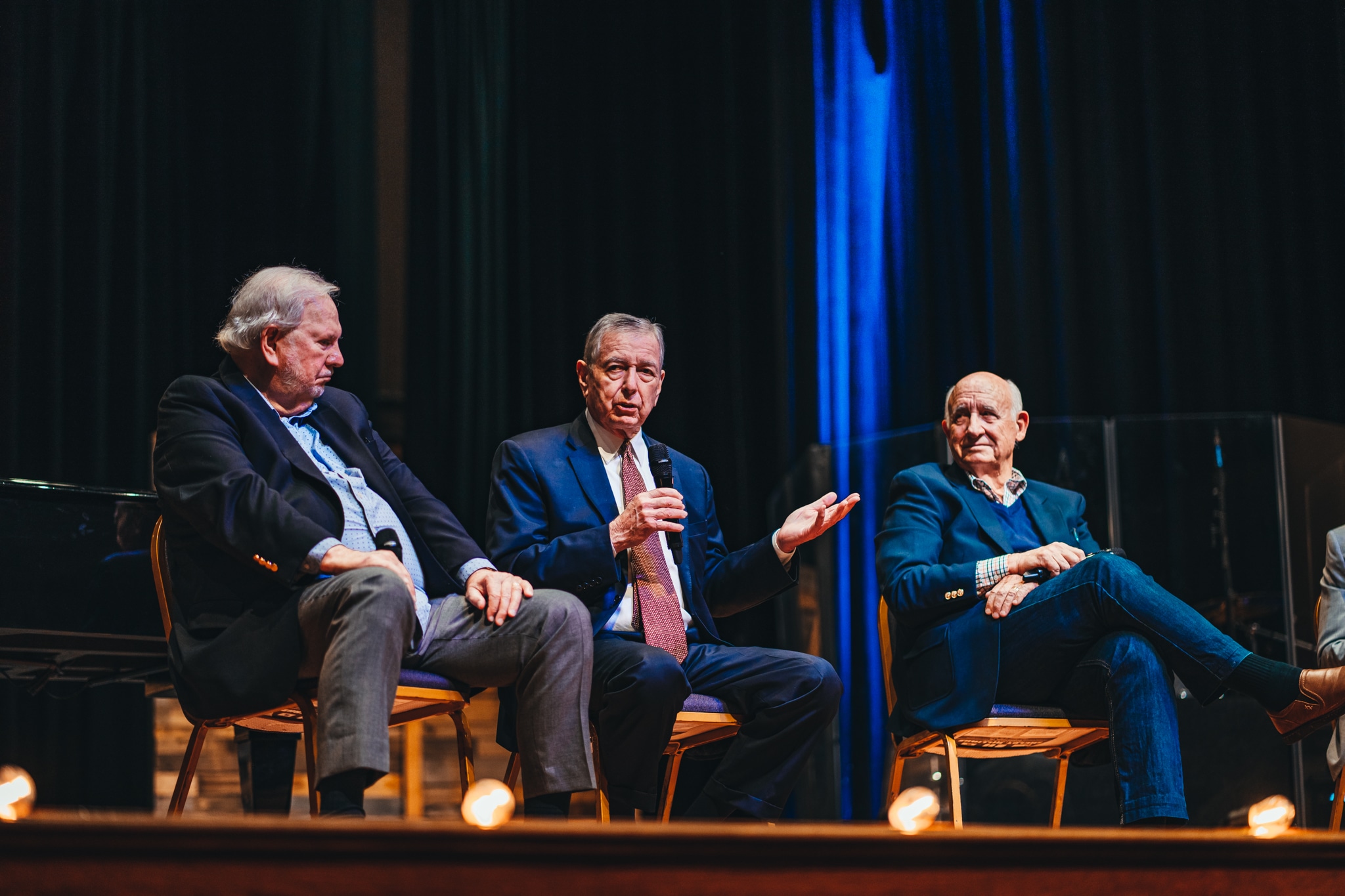 The first week of November was an eventful time with distinguished guests, friends, and high school students coming to the campus of Toccoa Falls College. 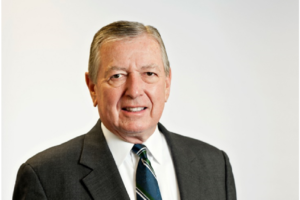 On November 2nd, 2022, former US Attorney General, John Ashcroft, joined for an event hosted in Gate Cottage. This event featured dinner with the Attorney General as well as an insightful keynote from Ashcroft on the importance of passing down values.

The following day, TFC hosted the 2022 Leadership Summit where over 200 students from local high schools attended along with current TFC students to be equipped with valuable leadership principles. The first session of the day was led by author, Dr. Richard (Dick) Foth. 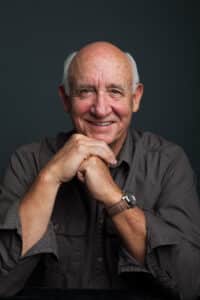 Foth has traveled the world speaking, podcasting, and writing. He is the co-author of Known, a book on developing deep and meaningful friendships in a shallow world. He shared this very principle within his session at the Leadership Summit.

The second session began with the former US Attorney General, John Ashcroft, performing fun melodies on the piano including classic hymns and “This little light of mine”. This performance was a crowd favorite moment before Ashcroft began his talk on inspiring others to their highest and best through leadership.

After this session, students participated in a campus tour of the college along with visiting Toccoa Falls and eating in the dining hall. 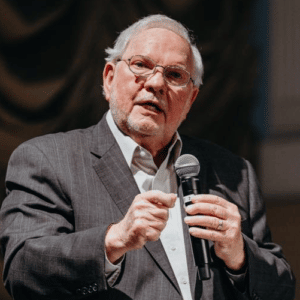 TFC Alumni, Dr. Bob Rhoden, led the third session of the day on viewing others and oneself with value. Rhoden is a pastor, mentor, and author. He is passionate about transformational leadership and is the author of two books.

The final session of the day concluded with a Q & A panel with all three session speakers. Students were able to ask direct questions to these leaders about their experiences, leadership, and advice.

Toccoa Falls College was honored to have each of these men on our campus this month as they shared with their words and their lives of what godly character looks like within the context of leadership.

Thank you to all of the guests who chose to participate in this event, as well as to all of the TFC Faculty and Staff who make events like these so special.