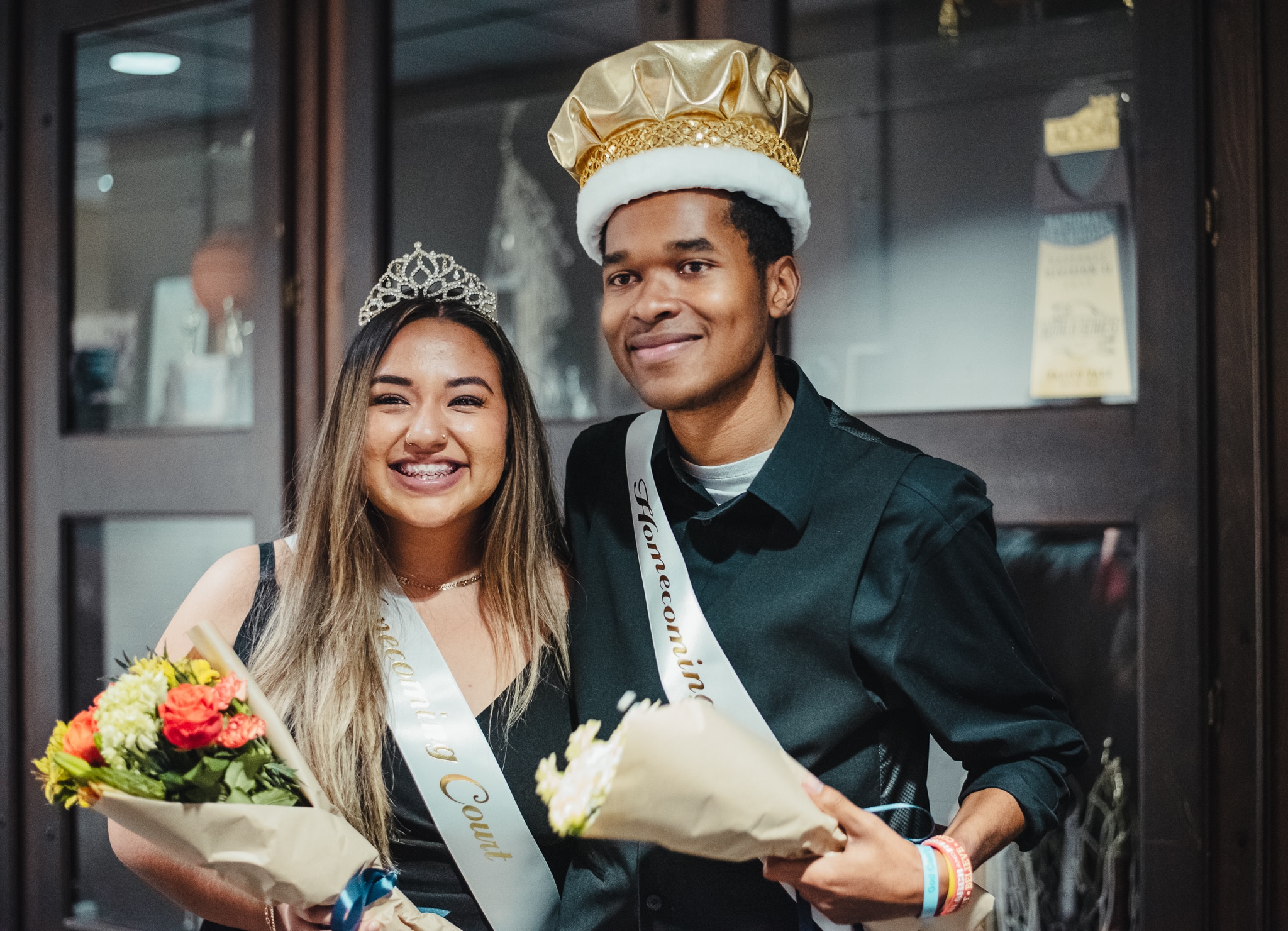 As with every year, Homecoming 2022 at Toccoa Falls College was a joyful reunion of alumni across generations. Many graduates, families, and students gathered for a variety of events this past weekend on October 7th and 8th, 2022.

Friday began with a golf tournament hosted at The Links on Lake Toccoa. During this time, alumni not only competed for the title of Homecoming 2022 Golf Champions, but were also able to reconnect with old friends through a catered luncheon and time spent together on the course.

While guests checked in at Gate Cottage for the weekend, the Men and Women’s Soccer teams competed against Regent University. The Women’s team took away the win with three goals by Lydia Adams, Maddie DeSilva, and Paxton Yancey. Between matches, the Toccoa Falls College Choir performed the Star Spangled Banner under the direction of Dr. Tom Council. Following this, the Men’s team was able to secure a tie with two goals by Jared Rockwell and Coleton Davis.

A cookout dinner was hosted on the intramural field followed by a lovely Hymn Sing led by Professor Grant Wall in Grace Chapel Auditorium. This time of worship was a sweet reminder of the Lord’s faithfulness to TFC over the years. In addition to this, a team Trivia Night was held in Odyssey Coffeehouse. Friday night concluded with the crowd-favorite event, Sweets and Treats. From donuts, kettle corn, candy bags, hot chocolate, s’mores, and so much more, there was truly a treat for everyone.

Saturday morning launched with the Alumni Breakfast held in Gate Cottage. This time was filled with lots of delicious breakfast food alongside the honoring of present graduates from the class of 1947 and 1957. Promptly after breakfast, the Toccoa Falls Homecoming Disc-Golf Tournament began on the newly expanded John V. Savio Disc Golf course. There was a large crowd of competitors for this PDGA sanctioned event with Micah Jones taking first in the tournament followed by Wynn Coggin and James Sterner.

The Duck Race was next on the schedule as families gathered around the creek to see which duck would be the grand winner. Current student, Philip Nowak, took away the win with his duck being far in the lead for the majority of the race. Field Fest followed with Bingo, inflatables, games, and a barbecue dinner.

The Alumni Basketball Game set the stage for the Homecoming Court during half-time. Daphne Nateras and Rinaldo Bonomi were crowned as the 2022 Homecoming Queen and King. Daphne serves as the Diversity Chair for the Student Government Association while Rinaldo is a favorite barista at Odyssey Coffeehouse. Congratulations to both!

The weekend concluded with Coffee at The Falls, a time to enjoy warm drinks with the beautiful backdrop of Toccoa Falls lit up.

A big thank you to all of the people seen and unseen who made this 2022 Homecoming so special! An extended thanks to the Alumni Office, Maintenance Department, and many other student, staff, and faculty volunteers.

Homecoming 2022 was a sweet reminder of how grateful we all are to call such an incredible place like Toccoa Falls College home.