CDR Paul N. Rumery elected to Board of Trustees 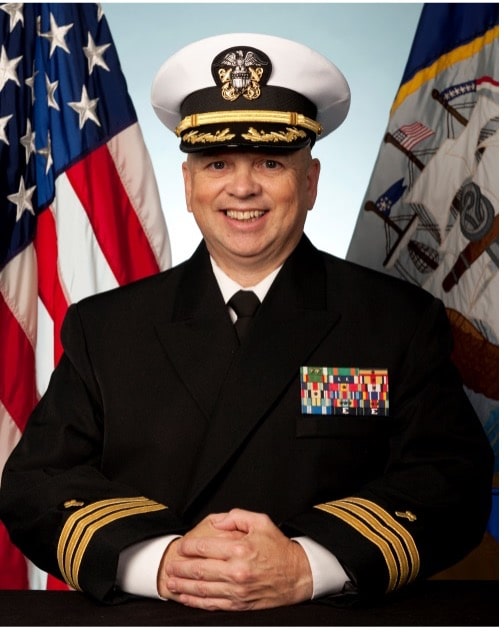 President Dr. Robert Myers is pleased to announce that CDR Paul N. Rumery has recently been elected to the Toccoa Falls College Board of Trustees as its newest member.

Paul Rumery was born in Portland, Maine and is a former Staff Sergeant in the United States Marine Corps Reserve.  He has a Bachelor of Arts from Toccoa Falls College and a Master of Divinity from Gordon-Conwell Theological Seminary in Massachusetts. Prior to joining the Navy in December 2000, Rumery pastored the Village Baptist Church in Kennebunkport, Maine.

Rumery served overseas as assistant command chaplain in NAS Sigonella, Sicily from 2005-2008.  He then reported to 2D Marine Division, Camp Lejeune, as Command Chaplain of 3rd Battalion, 6th Marines, deploying to Marjeh, Afghanistan and served as the 2D Marine Regiment Chaplain. He was accepted into the BUMED Pastoral Care Residency Program and upon graduation served in Naval Hospital Camp Lejeune, North Carolina as the Deputy Command Chaplain.  In November 2015, he reported as the command chaplain at Naval Submarine Support Center in New London, Connecticut.  In June 2017, he reported as Deputy to the Force Chaplain in Commander Naval Installations Command (CNIC) at the Navy Yard, Washington, D.C.

His personal awards include: Meritorious Service Medal, Navy-Marine Commendation Medal 2 stars, Navy-Marine Corps Achievement Medal, and Selected Marine Corps Reserve Medal with 1 star, along with many unit citations which he cherishes the most.  He has three beautiful children, Daniel, Isabel, and Caley, and they are the love of his life!