“The Lord said to him, ‘Who has made man’s mouth? Or who makes him mute or deaf, or seeing or blind? Is it not I, the Lord? Now then go, and I, even I, will be with your mouth, and teach you what you are to say.'” 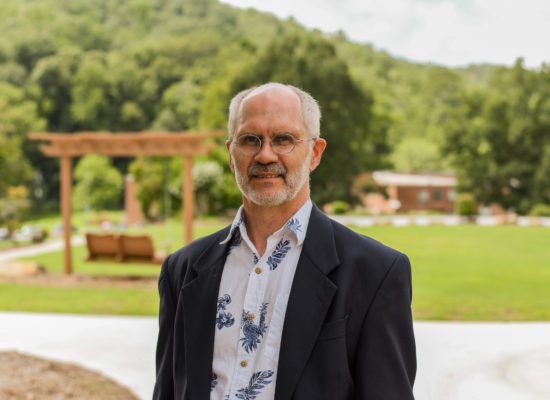