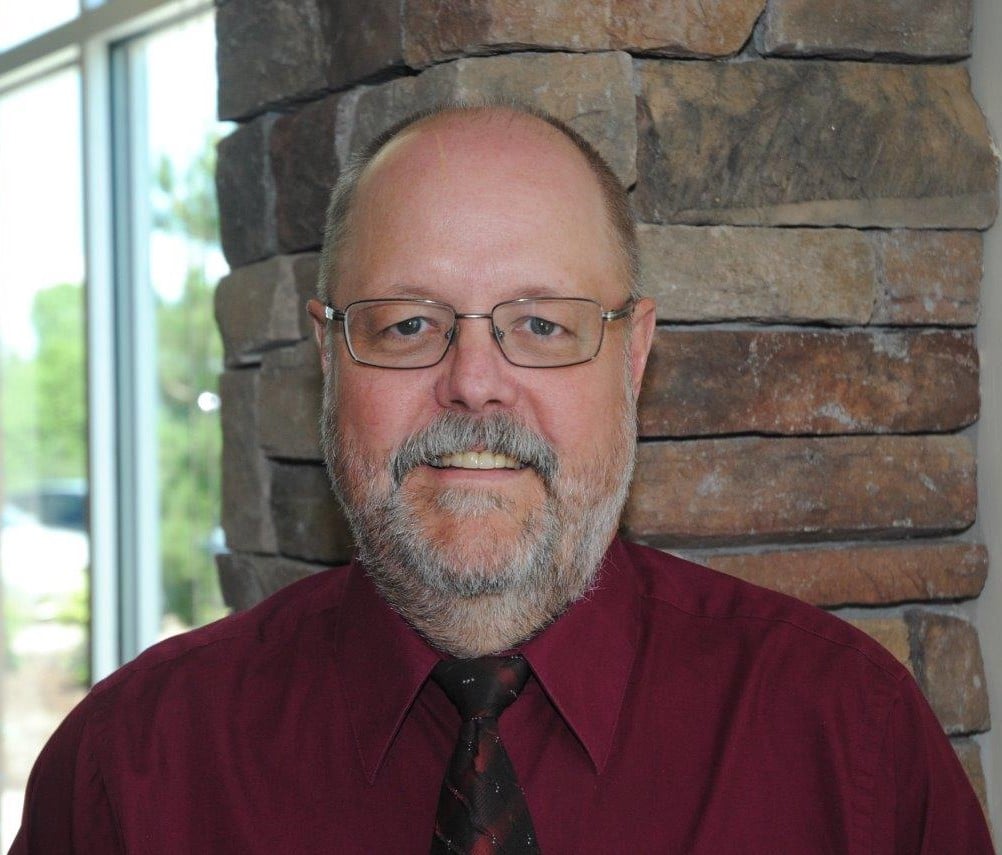 We are excited to announce the appointment of Dr. Fred Gingrich as the Program Director of our new Master of Arts in Marriage and Family Therapy, which launches this Fall! Dr. Gingrich has served educational institutions in Canada, the Philippines and the US. He is a Clinical Fellow and Approved Supervisor of the American Association of Marriage and Family Therapy. He is also a member of the Christian Association for Psychological Studies, and the American Association of Christian Counselors.

Early in his career Dr. Gingrich worked for a Christian counseling agency, and in 1989 began his academic career serving as Professor of Counseling and Dean of Student Life at Emmanuel Bible College in Kitchener, Ontario.

In 1997, Dr. Gingrich, his wife Heather, and their two young sons moved to Manila, Philippines where he directed and taught at the Alliance Graduate School. As missionaries with the Christian and Missionary Alliance (Canada), they worked to train national faculty by offering an M.A. in Christian Counseling, and an M.A. in Marriage and Family Ministry, and developed and directed the Ed. D. Counseling program offered through the Asia Graduate School of Theology – Philippines (a consortium of nine seminaries in the Philippines).

Dr. Gingrich is a frequent presenter at professional conferences in the areas of marital and premarital counseling, counselor supervision, and care and counsel as mission. He and his wife are co-authors of Skills for Effective Counseling: A Faith-Based Integration (IVP Academic, 2016); co-editors of Treating Trauma in Christian Counseling (IVP Academic, 2017), and he is currently  co-authoring an IVP book entitled Global Mental Health: The Church’s Mission to Care and Counsel.

We are so excited to welcome Dr. Gingrich, his wife, his two adopted sons, and adopted grandson to the TFC family! For more information on our MAMFT program, click here.