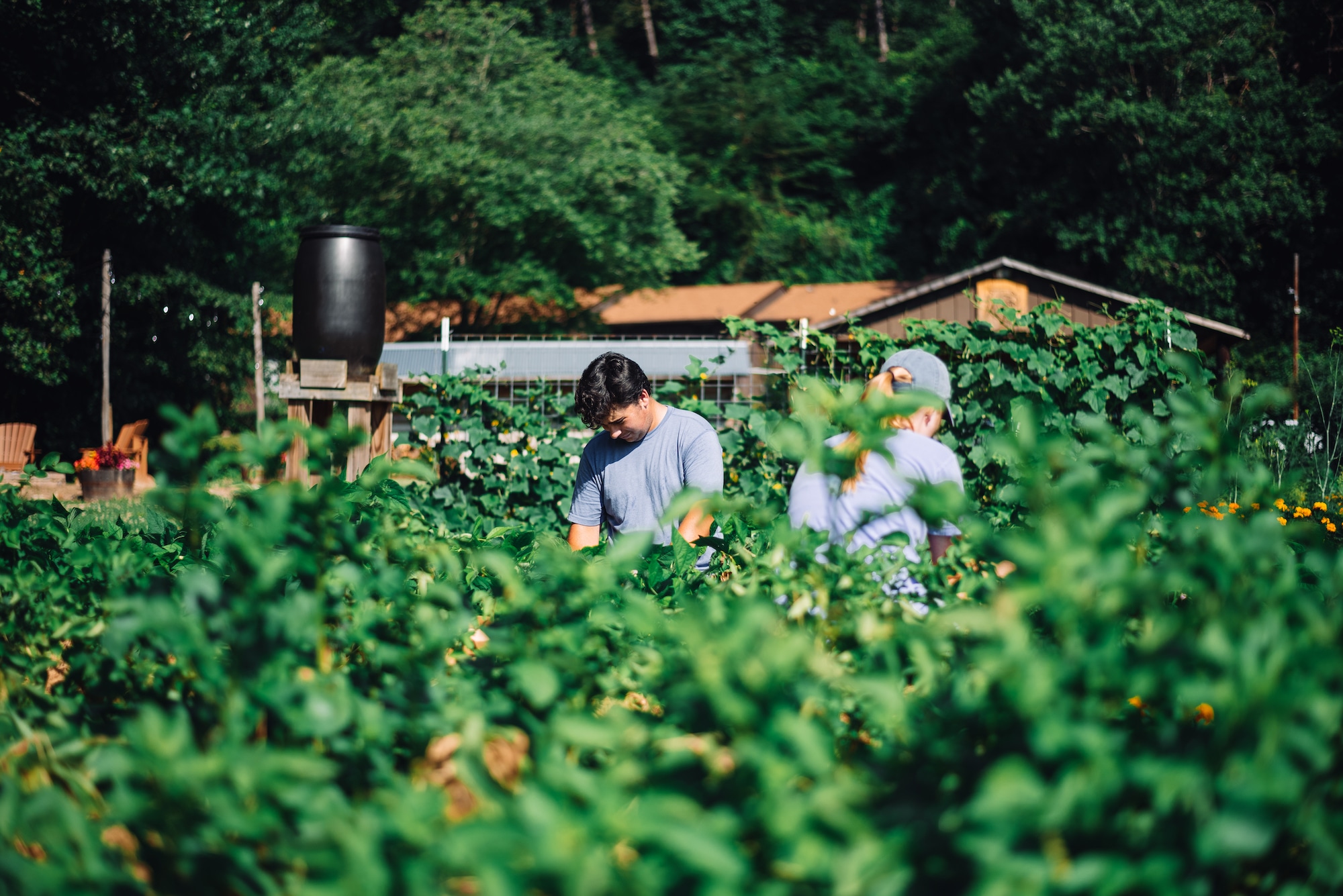 Recent TFC graduate and farm apprentice, Chloe Weathington (c/o ’21), spent numerous hours preparing the honey to be entered in both the novice extracted honey and amber extracted honey categories.  There were about 50 other entries from all over the state of Georgia which participated in the competition, and the honey was divided by color.  After a full day of lectures and events, the winners were announced at that evening’s banquet.

The presenter of the awards announced the 2022 Georgia State Champion for Amber Extracted Honey was Chloe Weathington! To add to that excitement, minutes later TFC won second place in the novice category as well.  As an additional bonus, TFC came in second place on October 13th at the blind taste test competition at the monthly Northern GA beekeepers meeting.

Thanks to donors like John Alexander and graduates like Chloe Weathington, TFC is a great place for beekeeping. If you are interested in learning more about the Lawson Center farm or the Sustainable Community Development program at Toccoa Falls College, please reach out to our Farm Operations Manager, Scott Davis (scdavis@tfc.edu).