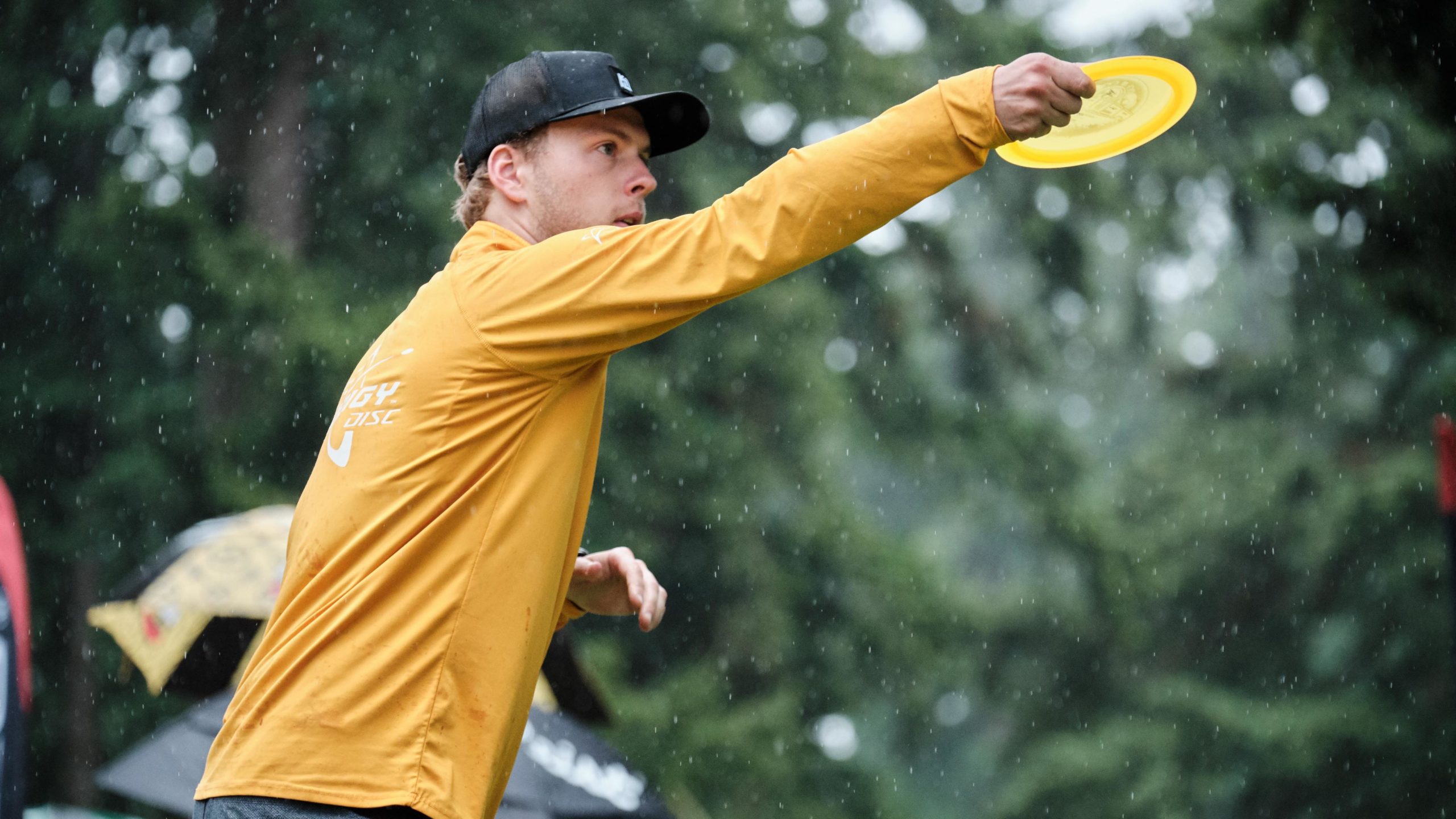 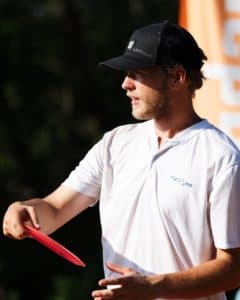 Robinson has played Disc Golf for as long as he can remember. “I’m the oldest of eight, so there’s a lot of siblings and [my dad] would give my mom a break and we would all go to the park,” Robinson shared with JomezPro. It was at the park that he discovered his love of disc golf. He can’t recall what age he was when he threw his first disc, but he does remember when he got his first par at age six or seven. “I was so excited. I threw two forehand rollers and then just dropped it in the basket and that’s something I’ll always remember,” Robinson shared of the experience. He began competing in tournaments as a preteen and was playing at the professional level by the age of 15.

In 2018, Toccoa Falls College received full alumni-funding to build a 12-hole disc golf course on campus. For many TFC students, disc golf became a fun way to spend time outside with friends between and after classes. For others, like Robinson, it fueled a passion that inspired the creation of our Disc Golf Team.

Although Robinson was qualified to tour the country and compete full-time, he wanted to prioritize his education and his time at TFC before making the career shift. “I knew I wanted to graduate first and then hit the tour,” Robinson shared. Along with his studies, he was an integral part of getting TFC’s disc golf team started and “coaching” them to success. This past Spring, TFC’s team competed at the Division I level of the Disc Golf National Championship, resulting in two of Robinson’s classmates, James Sterner and Micah Jones, finishing within the top 30 players in the country. Robinson was unable to participate due to his classification as a Professional.

Shortly after graduating last month, Isaac took home 3rd place in the Portland Open, and thus launched himself straight into a competitive first tour. He is currently ranked #16 in the US. We are so thankful for the joy, hard work, and competition that Isaac has brought to our campus during his time as a student, and the TFC Family is excited to cheer him on in his professional career! His next big weekend is the LWS Open in Kentucky from July 8th to July 10th. You can stay up-to-date with his competition at Disc Family Robinson.