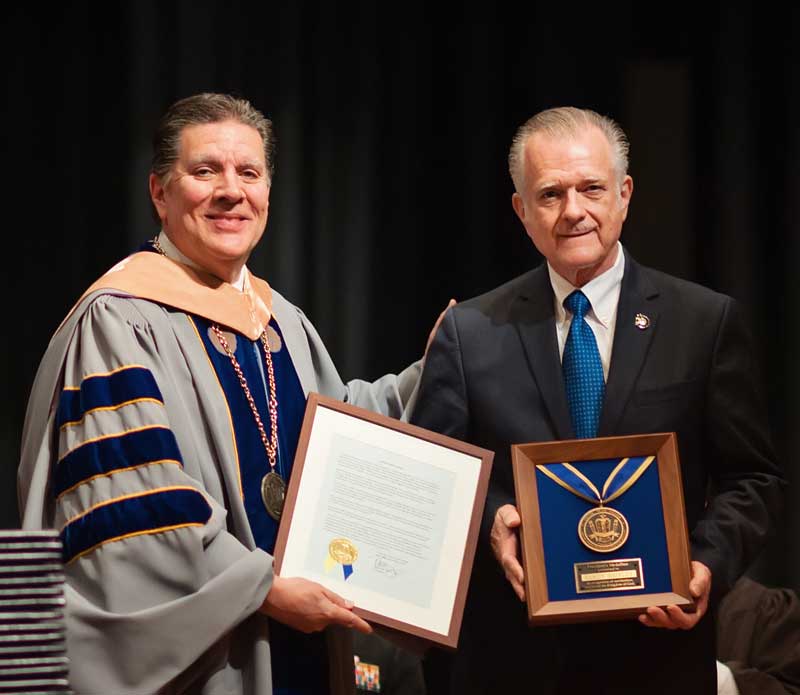 Sheriff Shirley was elected to the Office of Sheriff in 2008.  He is currently serving in his third term as sheriff. Prior to his election, he was chief of the Lavonia Police Department from 1999 to 2008, during which time the agency obtained State of Georgia Law Enforcement Certification. He also formed a detective division there.

From 1974 to 1980, Sheriff Shirley served with the Toccoa Police Department as a police officer and with the Stephens County Sheriff’s Office as a deputy sheriff and was later promoted to investigator.
He was also a special agent with the Georgia Department of Labor in Atlanta from 1996 to 1999.

He serves on boards of directors in organizations locally, statewide and on the national level. He is a past president of the Toccoa Lions Club, Toccoa Optimist Club, Toccoa Shrine Club, and the Tri-State Law Enforcement Conference.

He and his wife, Cheryl, have been married for 43-years. They have one daughter, Mandy. They are members of Hill Street Baptist Church where he serves as Deacon and assistant treasurer.