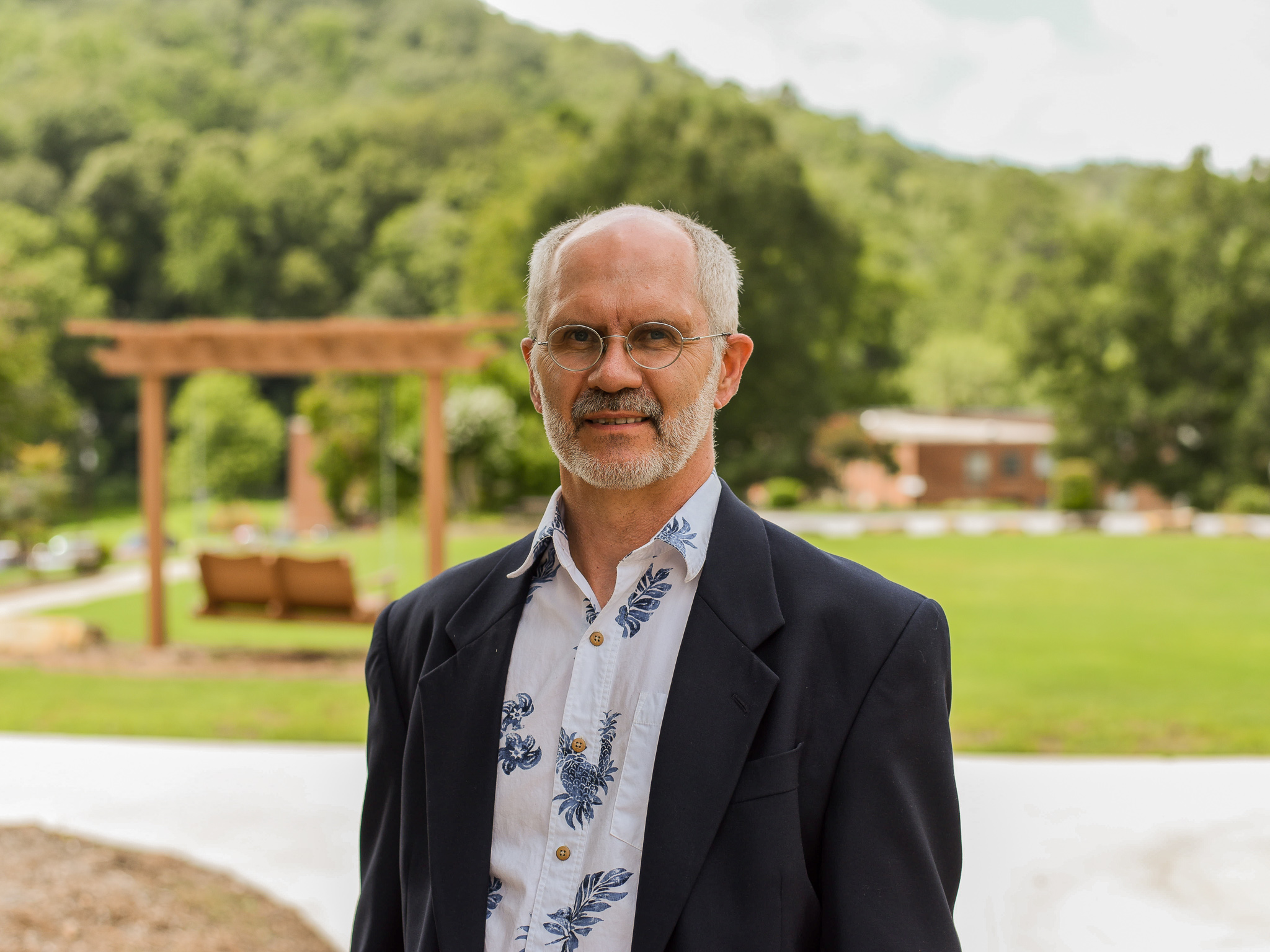 Not Called: Recovering the Biblical Framework of Divine Guidance

Over the last forty years, Dr. Richard K. Kronk has examined the question: What is calling all about? As a former missionary turned educator, Dr. Kronk has worked in a variety of settings where the question of calling takes center stage. In 1981, Kronk and his wife attended the Urbana Missions Conference and felt “called” to work in Muslim ministry. Over the next 14 years, they attended seminary, worked on paying off school debt, and gained the necessary skills in order to prepare for life in the mission field. In 1995, the Kronks moved to France to work with Muslim immigrants. Over the next 18 years, they partnered with a local church to serve in pastoral roles, but the majority of their work was found in engaging in daily living with their community. During this time, Kronk also served in a field director role which allowed him to assist other missionaries in their work.

In 2013, the Kronk family moved back to the States and Kronk began to pursue opportunities in higher education. When reflecting on the season of their return, Dr. Kronk felt it was brought on by common reasons that lead many away from cross-cultural ministry. Among these reasons he lists disconnect from effective ministry, declining finances, life transitions with young adult children, and an increase in opportunities to contribute to Great Commission work elsewhere. Although they were not leaving the mission field due to any major conflict within their organization, Dr. Kronk describes feeling dissatisfied when thinking back on his family’s years in the mission field.

Through the experiences of he and his wife wrestling with calling and Dr. Kronk’s time assisting other missionaries in this question, the topic of career and calling weighed heavily on Kronk’s mind. As part of his early research on the topic, Dr. Kronk began to notice discrepancies in the modern definitions that have emerged regarding calling. He noticed a general confusion about the meaning of calling that has created “a lot of guilt and frustration on the backside of [mission work] because [it] becomes a burden and a weight, and a joy killer,” Kronk shares, “People are searching for some kind of magical calling, which is so rare biblically and not at all what Jesus or Paul says is necessary for Great Commission work.” Through his research and work in higher education, Kronk saw that the vast majority of Christian college students choose their college major and related post-college career path based on an expectation of calling. For some, the lack of a perceived call is reason enough for them to opt out of Great Commission engagement. Through these findings, Kronk began to develop the concepts presented in his new book, Not Called: Recovering the Biblical Framework of Divine Guidance.

Not Called maps out the historical perspectives and significant changes that the concept of career and calling has undergone over the centuries in order to establish a contemporary definition of calling. Kronk says that our modern understanding of calling is “a product of western post-enlightenment, post-industrial revolution, career choice theory… And that works great if you have options, but for most of the world who do not have options, the calling thing becomes kind of a joke.” Kronk argues that, “The biblical notion of calling has largely been shaped by the evolution of Western society at the expense of other cultural frameworks.” For most of the world, having career choice options is a luxury. It is in light of these seemingly disparate issues that Dr. Kronk seeks to establish what it means to be called by God through reimagining a definition based on biblical and theological foundations that transcend historical and cultural changes.

Dr. Kronk not only argues that the current concept of a career calling serves a very narrow group of the global society, but that it also detracts from the Great Commission. “Believers should give themselves in obedience to the essentials of what it means to be a disciple of Christ instead of waiting for some kind of divine push to do so,” he states. This is not to say that Kronk is anti-supernaturalist or does not believe in God’s ability to perform miracles, but instead he argues that the modern definition of calling has often become a stumbling block for those who do not feel that they have received that experience, those who do not have options, and/or those who feel like they have failed God when their perceived calling does not pan out. More than anything, Kronk seeks to liberate followers of Christ from the expectation of specific experiences or spiritualized feelings, and instead urge the church towards obedience to the discipleship-making commands of Jesus no matter our means or circumstances.

Both in his work as a college professor, and in the context of his new book, Kronk shares, “I am trying to help students understand that, as followers of Christ, the biblical notion of calling to any sort of role, ministry or task is exceptional—not necessary… What is promised to us is leading, guidance, and direction… not calling (apart from salvation).” Not Called: Recovering the Biblical Framework of Divine Guidance is currently available for purchase online and in Toccoa Falls College’s bookstore. Dr. Richard Kronk is an Associate Professor of Global Engagement within the Global Ministries Department at Toccoa Falls College.