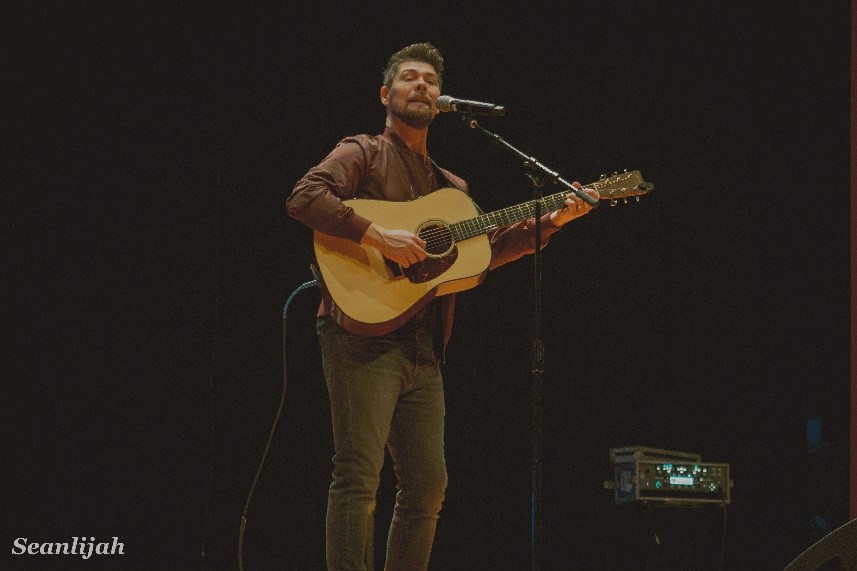 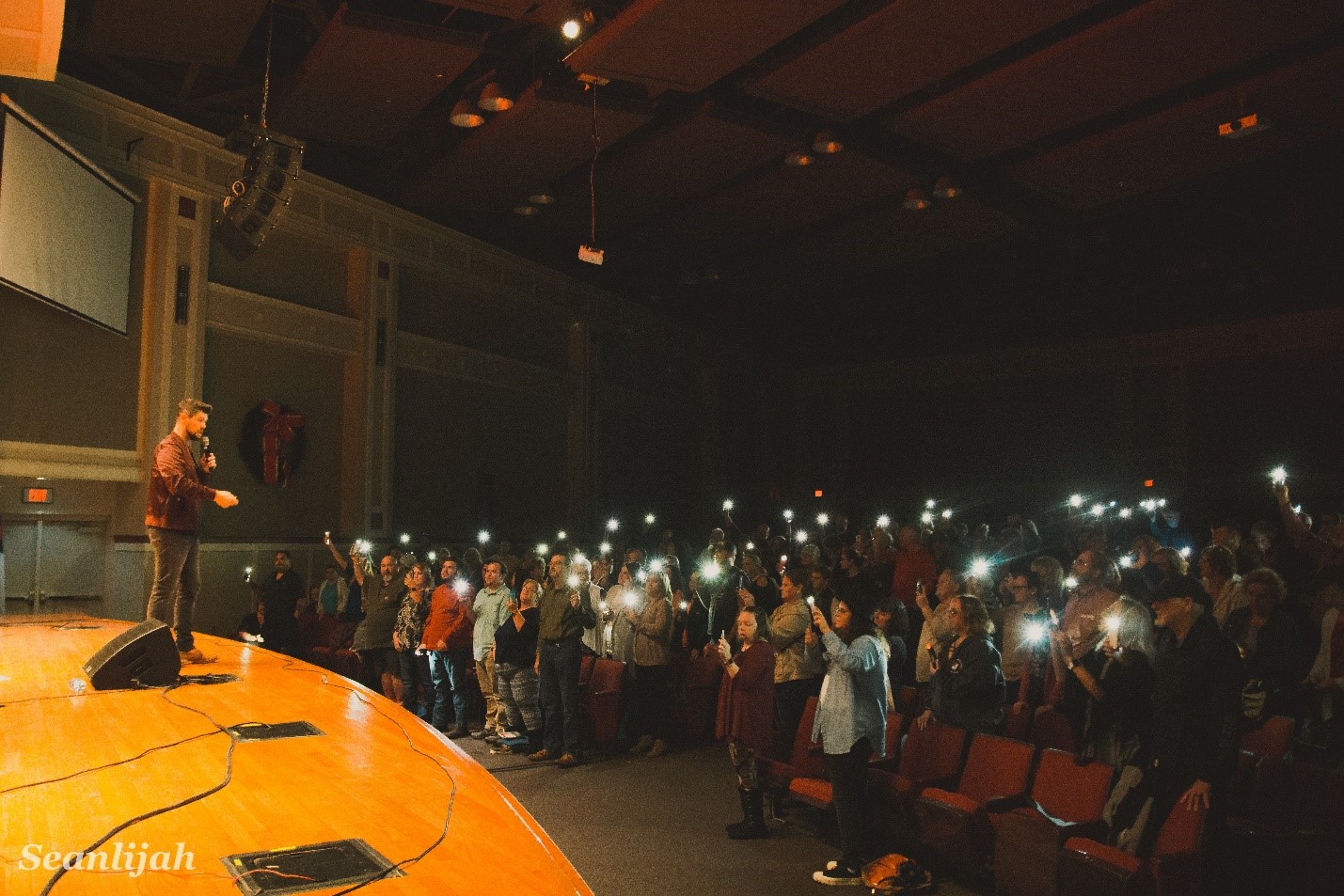 Since his first solo release in 2009, Jason Crabb has performed at many of the world’s most prestigious stages such as Carnegie Hall, the Grand Ole Opry, the Brooklyn Tabernacle and Billy Graham’s final crusade in NYC. What an honor it was for the TFC community to worship alongside this amazingly talented performer.

Thanks to all who came out, especially Jason and his crew.

For more information on Jason Crabb check out his website at jasoncrabb.com