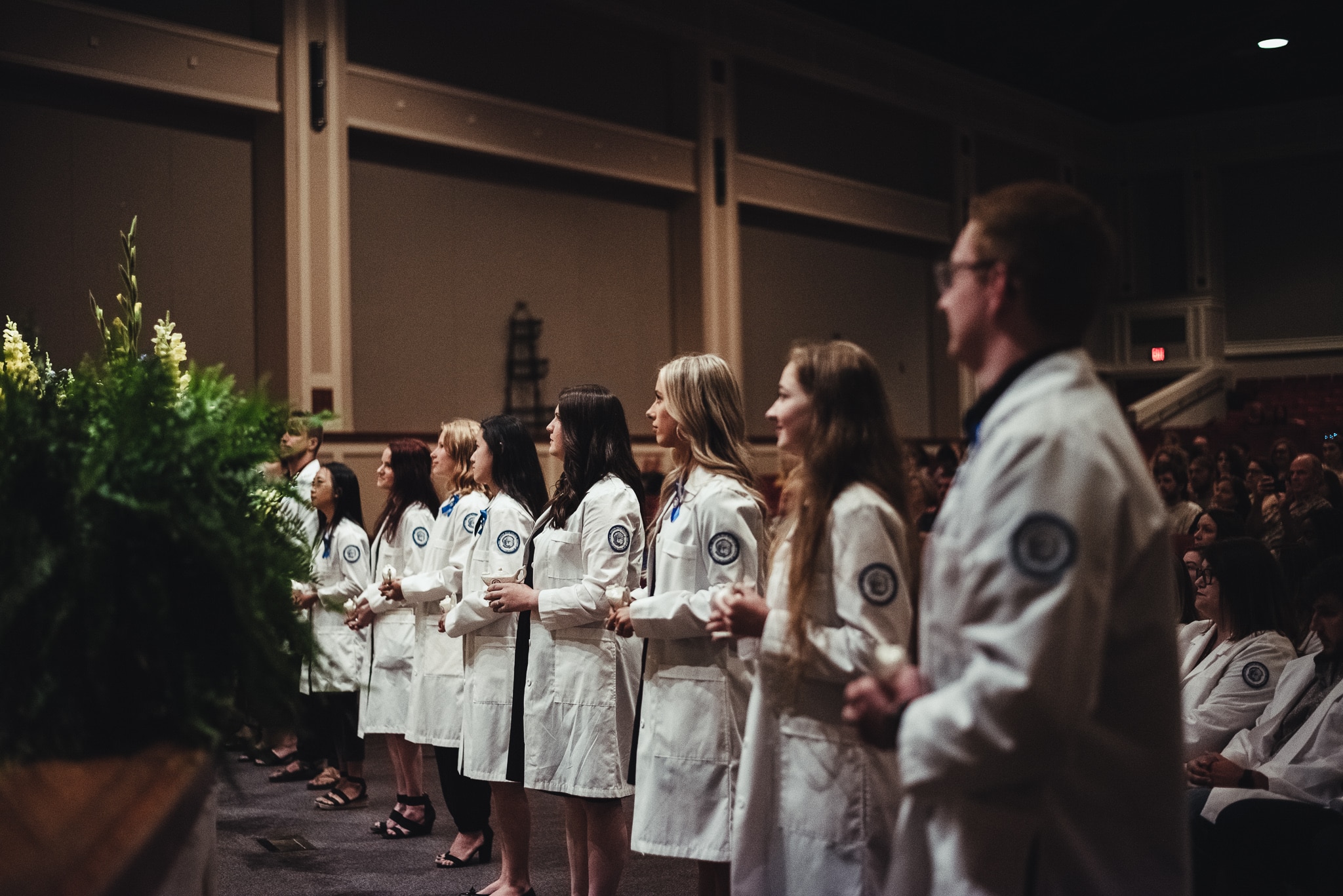 The Fetterman School of Nursing was recently ranked in the final list of best nursing schools in the nation by the Nursing Schools Almanac for 2022. Through extensive data collection, the Nursing Schools Almanac evaluated over 3,000 institutions in the United States, and only 40% of these institutions qualified for the final list, one of which being the Fetterman School of Nursing at Toccoa Falls College. The data evaluated student performance on the National Council Licensure Examination for Registered Nurses (NCLEX-RN) as a benchmark for proof of successful school nursing programs. The Fetterman School of Nursing is proud to equip and produce nurses who are not only performing well for the NCLEX-RN, but who are also prepared as servant leaders in the ministry of nursing.

Toccoa Falls College is pleased to offer premier academics integrated with biblical truth for all degree programs, but is especially elated to honor the Fetterman School of Nursing in their success of equipping graduates both personally and professionally.