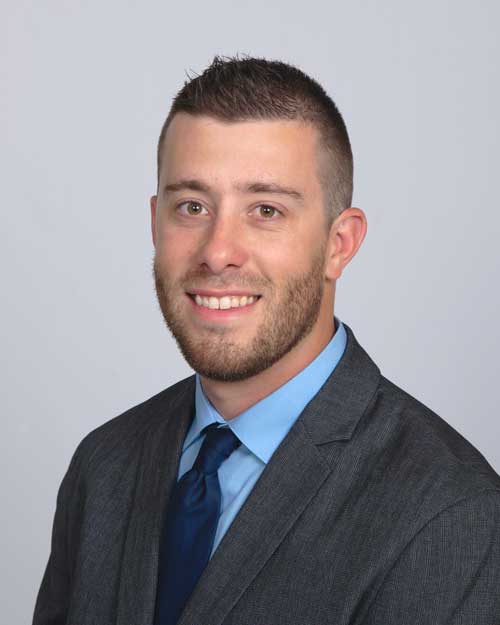 “My wife and I are thrilled to join the Toccoa Falls College campus community.” Said Brown. “There was so much that attracted us to TFC. We believe TFC is a special place where men and women can grow in all areas of their life. We are excited to carry the torch for a very successful baseball program and look forward to investing in the lives of the men on the team.”

Brown comes to Toccoa Falls after a three-year stint at North Central University (NCU) in Minneapolis, Minnesota. While at NCU, Brown inherited a young NCAA program and was able to grow the program through recruiting efforts over a three-year period. In all three years under Brown’s leadership, the Rams were awarded the Upper Midwest Athletic Conference Sportsmanship award, an honor that is given to one team in the conference for playing with exceptional character and sportsmanship. Eight players received all-conference honors for the Rams in three years under Brown.

Before his time at North Central University, Brown spent four years as an assistant coach at NAIA national power, Mount Vernon Nazarene University (MVNU). There he served as the recruiting coordinator and pitching coach under legendary head coach, Keith Veale. Brown was able to secure ten commitments from players ranked in the top 150 in the state over the four years with the Cougars. On the pitching side, he developed eight pitchers that received all-conference honors including one NAIA All-American. In total, three former pitchers have advanced to professional baseball.

Outside of his involvement at MVNU, Brown was named the Ohio Assistant Scouting Director for Prep Baseball Report in 2015. He also served as a pitching instructor and coach for Ohio Elite Baseball, a nationally renowned summer baseball program where he assisted in the development and recruiting process for twelve players who advanced to NCAA Division I baseball, as well as Nick Thwaits who was selected in the 15th round of the Major League Baseball draft by the San Diego Padres.

Before joining the staff at MVNU, Brown was a player in the MVNU baseball program. He made the team as a walk-on tryout in the fall of 2008 before working his way into the starting rotation two seasons later. He was voted team captain twice (2012-2013) while also receiving the NAIA Champions of Character Award in 2012 and 2013.

Brown is twice a graduate of Mount Vernon Nazarene University, earning a bachelors degree in Sports Management in 2013 and a Masters degree in Educational Practice and Theory in 2017. He met his wife Ashley while at MVNU. The couple married in 2014 and have a one-year-old son, Judah. They’re expecting their second child in August.