What year did you begin teaching at TFC?

I enjoy the close-knit community that quickly develops at TFC. The students I have in class I also see walking around campus, eating in the cafeteria, and worshipping at chapel. This allows for relationships that grow beyond only interacting in the classroom.

When I’m away from the classroom, I enjoy…

I grew up in North Dakota and think it is a beautiful place to explore. I also wrote for technology websites about smartphones and was a part of a weekly Android podcast.

There is a great description in Kierkegaard’s “At a Graveside” of what death looks like for one who knows and is known by God. This is what I hope for with my relationship with God: 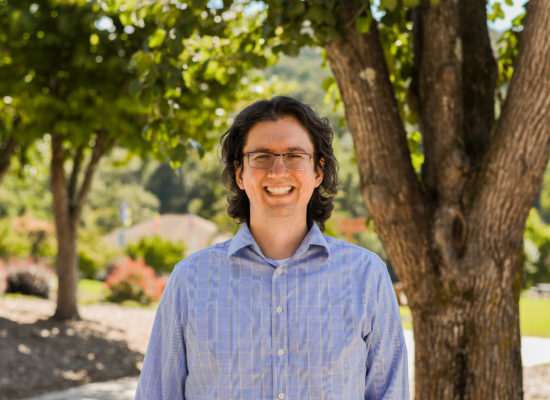