I grew up Amish, the middle child of a family of thirteen children.

I took my family (including all four kids) to Belarus for a semester (Fall 2017), and together we traipsed through the halls of castles over a thousand years old.

I love the energy of the Christian liberal arts classroom, where I can continue to learn along with students who are (or who can be persuaded to be!) enthusiastic about spiritual formation as well as building their intellectual prowess and learning to attend to the words and stories by which we understand and articulate our lives. 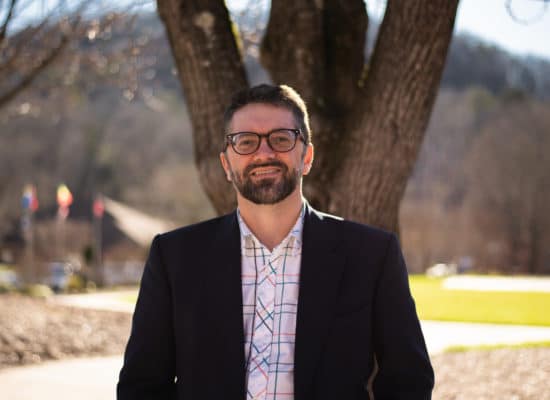