“Trust in the Lord with all your heart and lean not on your own understanding; in all your ways submit to him, and he will direct your paths.” 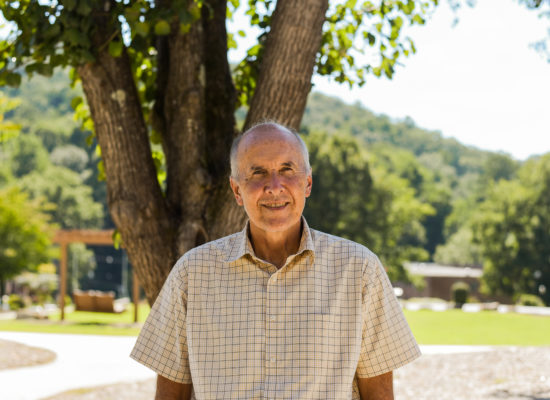